XL Moving — local and long distance moving company in US. The company has been in business from 1991 and provides next moving services: 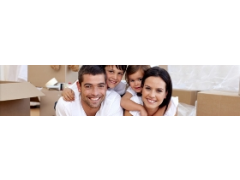 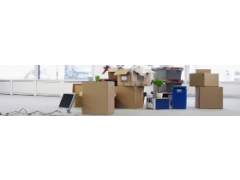 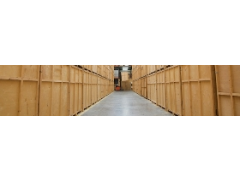 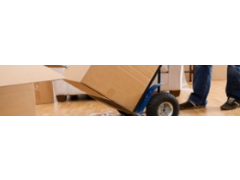 I basically never write reviews, but these guys deserve even less than 1 star.  They are classic craiglist scammers.  Moving is already stressful -- do yourself a favor and AVOID THEM!  I called to set up the move and spoke to a guy named Stanley, who is apparently the man in charge.  He quoted an hourly rate (55/hr for 2 guys), and I specifically asked if there were any additional charges for a walkup, gas, etc.  He told me there was not.  Alright, so far so good.The guys do show up on time (though in a shady truck covered in graffiti), but that's pretty much the only positive thing there is to say.  They first tried to put 3  guys on the job when I asked for 2 (at a higher rate).  When that was cleared up, they proceeded to drink beer on the job, throw our stuff down the stairs (yes, they did break some glasses, dent some furniture, and rip our mattress cover), and generally be slow and careless.  They seemed to take frequenty breaks for cigarettes and talk on the phone, and they left their bottles and cans all over the common areas of our old building.  I was helping to move since I like to get these things done fast, and I was working the hardest out of anyone.  Ridiculous.So we show up at the new place, and the guy in charge (a blond Eastern European-looking dude with a blank stare) told us that oh, actually, you have almost $200 in additional charges for the walkup, gas, and driving (quoted at an hour when the drive was all of but 10 minutes or less), and yes, you have to pay right now even though I told you at the beginning of the move you'd pay when we were finished.  GTFO.  I told him that I specifically asked Stanley about those charges, and he just shrugged and said, "Well, he's an a**hole."  So I called Stanely, he answers, I explain the situation, and he says, "Oh let me check on that," and hangs up on me.  I try to call him back at least three times, and all of a sudden he is not answering his phone. Greeeat.I still refused to pay the additional charges, and I told them they could put my stuff at the door and my partner and I would bring it up ourselves.  I spent the whole night lugging my stuff up the stairs on principle, because I REFUSE to pay criminals.  Do not be fooled by their website, testimonials, or anything else.  Gail C's review and the filtered review are spot on.  Do not even risk it with these guys!

Don't ever use these movers. They scam you out of your money and time. They came 2 hours late, asked to be paid upfront, made me help move some of the things, and increased the price. Don't even bother. Grab a legit moving company instead.