Safeguard has been providing storage solutions since 1989, with the goal of delivering unexpected quality and service at every level. With these founding principles, Safeguard has grown to more than 70 locations and is one of the premiere self storage companies in the United States.

A Vision of Excellence

From the Ground Up

Safeguard opened its first facility in New Orleans in 1989. Since then, the company has grown to include additional developments in Louisiana, as well as Florida, Illinois, New Jersey, New York and Pennsylvania. Through various acquisition and development strategies, Safeguard now operates in six states, offering more than 3.3 million square feet of storage space.

Originally headquartered in New Orleans, Safeguard relocated its corporate offices to Atlanta in 2006, following the devastation associated with Hurricane Katrina. During this transition, Safeguard maintained its steadfast commitment to customers and employees, demonstrating the spirit of excellence that defines all that we do. 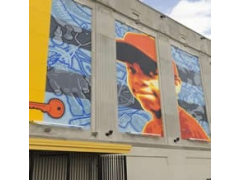 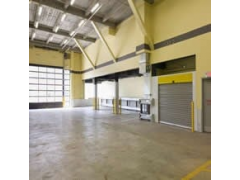 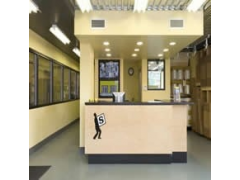 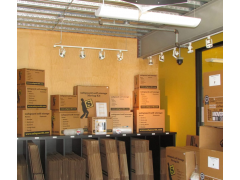 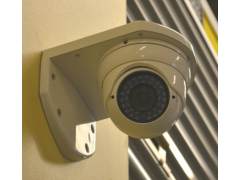 Reviews of Safeguard Self Storage

My name is Denise and i just want to say that my experience with safe has been very good the young lady at the front desk is very helpful to me,i have not had any problems this is my first time using a storage unit and as of right now I'm very pleased.I hope that if i have to be there a little longer she will be there to help me out.I have a few of my friends that also said that they had there thinhs there and they where very nice people so for right now i can say that's a really nice clean safe reliable place.Thanks again.8/29/17

DO NOT RENT HERE! Management is terrible, no one at this company values your business.  A customer for over 3 years, never late and my rent increased by $30+ each year. To top it all off.....when moving out I needed an extra day because the bay doors were stuck open all night(which isn't safe), I was locked out of the building with my unit open and items in the hallway. Then proceeded into the office and told I had to pay another month, plus a late fee.....just to get the rest of my items out of building. This place and the people that work here are a joke.

Absolutely horrible experience. Sure the storage is clean and safe but the people working here are extremely rude and arrogant. Find a different location or place who will appreciate your business cause this place don't care.

We moved items from Florida in April 2013 and did not get them until late June 2015 - a full two years - happy to say no smell, no critter mess, everything was fine. We did use the inside air conditioned units but all in all it was a very positive experience.

Not impressed by this place.One time, I arrived to move out, and the staffperson was over 30 minutes late, causing me to be charged another full hour.I call and emailed management- and followed up- but they said they wouldn't reimburse me for the extra hour I spent there.